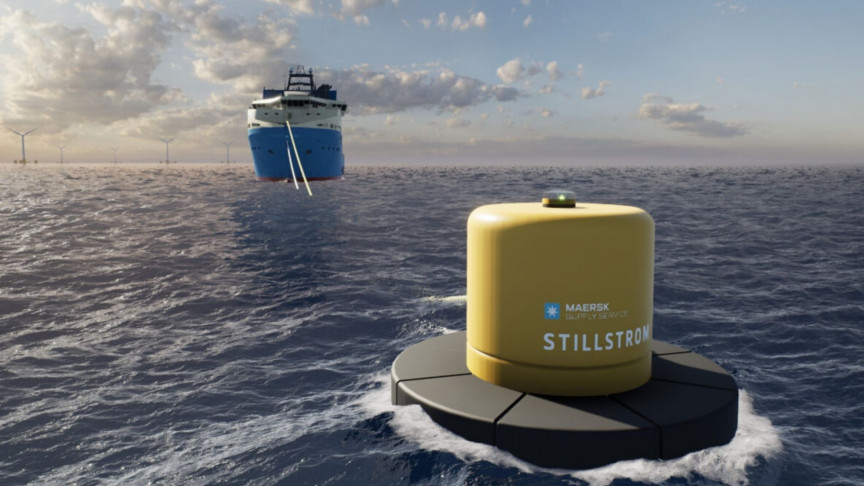 In a move to support the decarbonization of the maritime industry, Shipping group Maersk is launching StillStrom, an offshore vessel charging venture, to eliminate idle emissions, the company announced in a press release.

Stillstrom, a new company owned by Maersk’s offshore marine service division, has developed technology that will allow vessels to charge while moored to a buoy connected to land via a transmission line.

Maersk plans to eliminate idle emissions by installing hundreds of full-scale offshore charging stations for the vessel outside the ports so that the vessels use electricity from charging stations, instead of consuming oil. The container vessels can consume three to five tonnes of fuel when idle per day.

“Our vision at Stillstrom is to enable maritime decarbonization, by providing the infrastructure that will allow vessels to charge from clean energy when idle offshore. The mission is to remove 5.5 million tons of CO2 within five years of commercial rollout, additionally eliminating particulate matter, NOx, and SOx,” says Sebastian Klasterer Toft, Venture Programme Manager at Maersk Supply Service.

Stillstrom had scheduled the installation of its offshore charging station to later this year at an offshore wind farm operated by Ørsted.

The power buoy will supply overnight power to one of Ørsted’s Service Operations Vessels (SOV), thereby supporting Ørsted’s target of climate-neutral operations in 2025. Ørsted will be responsible for the grid integration of the charging buoy.

The group aims to install between three and 10 buoys at up 100 ports by 2028, Stillstrom manager Sebastian Klasterer Toft told Reuters.