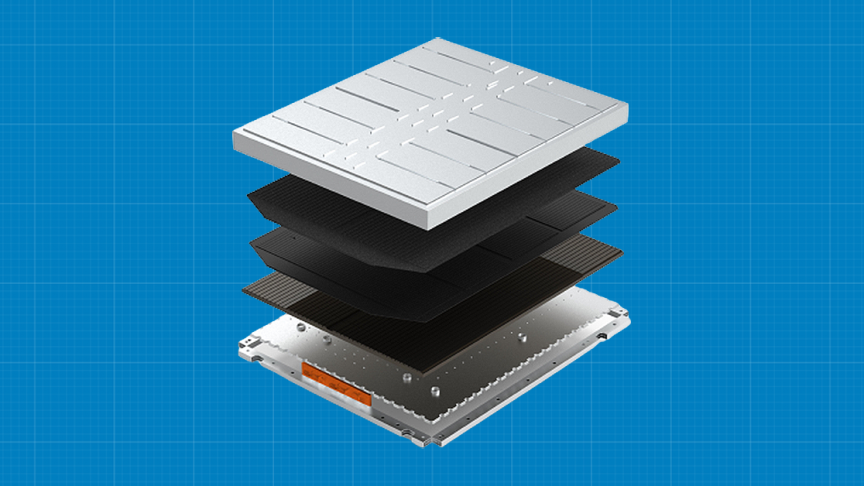 Announced in 2016, Sion is a fully solar-powered electric vehicle with photovoltaic panels on its hood, roof, doors, and rear side.  All the panels feed into the battery to keep it charged up. A survey conducted among people who had pre-ordered the car showed that 90% of future users wanted a more powerful battery.

The company decided to switch to a Lithium Iron Phosphate (LFP) battery, which increased its range and also improved charging time. It also eliminated the use of strategic metals, like the aforementioned nickel, cobalt, and manganese.

“The growing EV market is generating enormous demand for longer-lasting, more sustainable batteries. This enhanced battery enables Sion drivers to extend the time between charges, whilst reducing the charging time itself. This effectively optimizes the Sion to deliver easy and affordable sustainable mobility for everyone,” said Markus Volmer, the Chief Technology Officer at Sono Motors.

While electric vehicles do not emit greenhouse gases, the way gas-powered vehicles do, the idea that they are “clean” and sustainable has been questioned. Most electric vehicles use lithium in their batteries, which needs to be mined from the soil. This has forced scientists to focus on other ways of sourcing lithium.

The simplest solution would be to replace these metals with those that are easily available, like carbon or sulfur, but that is easier said than done.

The other option would be to use a different source of power altogether. Hydrogen-powered engines might be the answer to our on-road and in-air travel needs.