A New Recycling Method Could Process 7,000 Tons of Crushed EV Batteries Per Year 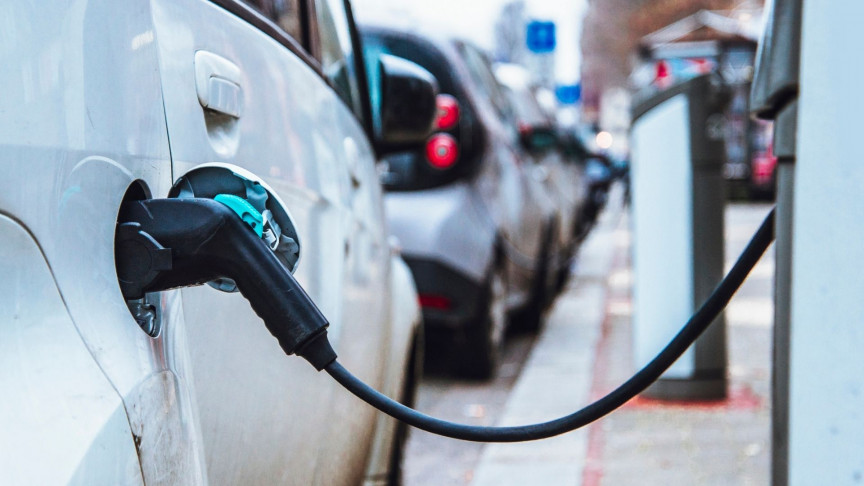 As the popularity of EVs grows explosively, so does the mountain of discarded lithium-ion batteries that once powered those vehicles. One way to combat this is recycling; however, it’s not a universally well-established practice yet due to technical constraints, economic barriers, logistic challenges, and regulatory gaps. This feed into a classic chicken-and-egg conundrum, meaning recycling process is still far from flawless.

However, a company in Japan, Sumitomo Metal Mining, have now discovered a novel method for efficiently reusing the majority of the components from discarded batteries, according to Nikkei Asia.

Sumitomo Metal has developed a process for cheaply extracting copper, nickel, cobalt, and lithium from EV batteries by crushing them, heating the resulting powder to appropriate temperatures, and controlling oxygen levels.

The method, according to the company, is the first of its sort in the world.

For the time being, the company plans to source small volumes of crushed batteries and use the recovered materials for in-house cathode production, and claims to be on track to extract materials comparable in quality to mined alternatives at a reasonable cost and in commercial volumes.

The company wants to open a recycling factory in Japan by 2023 which will be able to process 7,000 tons of crushed batteries each year, which is enough to extract 200 tons of cobalt from batteries with nickel-manganese-cobalt cathodes. That amount is enough for 20,000 EVs. And as worldwide demand for certain precious metals rises, this development may help Japan’s domestic supply of these resources.

As the world shifts toward greener technology, there is an increasing need to employ more recycled material in electric car batteries, since EV batteries typically lose roughly 30% of their capacity and need to be replaced after a decade. For example, the European Union has proposed a legislation last year that would require EV batteries to contain a minimum of 12 percent recycled cobalt and 4 percent recycled lithium and nickel by 2030. And with the adoption of such methods, we could not only reduce the pollution created by mining rare metals but also lower the costs of electric vehicles, thus leading to more widespread adoption of electric power.