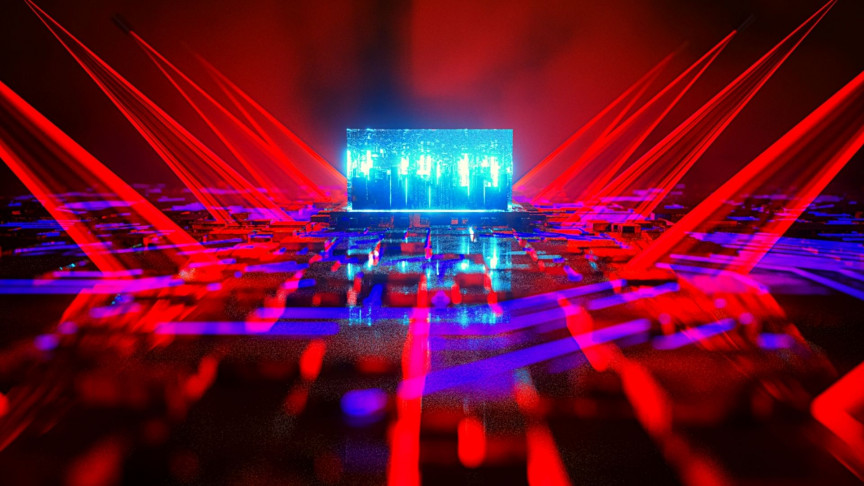 A company has revealed the results of benchmarking experiments that demonstrate how an advanced error-suppression method increased the probability of success for quantum computing algorithms to succeed on real hardware, according to a press release shared with Interesting Engineering via email.

And the new method increased the likelihood of success by an unprecedented 2,500%.

Today, most quantum computers can only handle the simplest and shortest algorithms, since they’re so wildly error-prone. And recent benchmarking algorithmic benchmarking experiments executed by the U.S. Quantum Economic Development Consortium, the errors observed in hardware systems during tests were so serious that sometimes the computers gave outputs statistically indiscernible from random chance. And that’s not something you want from your computer. But by employing specialized software to alter the building blocks of quantum algorithms, which are called “quantum logic gates,” the company Q-CTRL discovered a way to reduce the computational errors by an unprecedented level, according to the release.

The new results were obtained via several IBM quantum computers, and also showed that the new quantum logic gates were more than 400 times more efficient in stopping computational errors than any methods seen before. It’s difficult to overstate how much this simplifies the procedure for users to experience vastly improved performance on quantum devices. “This is the most powerful error-suppression technology ever demonstrated, and delivers an enormous competitive advantage to users,” said CEO and Founder of Q-CTRL Michael J. Biercuk, who’s also a professor, in the release shared with IE. “These simple-to-use techniques will likely enable organizations to achieve useful quantum computing years ahead of current projections.”

“We had previously demonstrated the performance of error-resilient quantum logic gates, but putting all of the pieces together and observing an algorithm run 2,500% better was absolutely amazing.” Biercuk will discuss the new discovery during the Quantum Technology conference in New York on Friday, but this is a substantial breakthrough in advancing quantum computing, a technology that’s expected to transform the applications of modern computing, from finance and enterprise logistics to drug discovery and defense. But the hardware needed for these advancements is highly fragile and unstable, preventing these computers from achieving these next-gen goals.

In October, physicists in China claimed they’d constructed a quantum computer 10 million times faster than Google’s 55-qubit Sycamore, making China the title-holder for quantum computing speeds. But the new machine can only work in highly pristine environments, for an extremely limited set of tasks. And, most crucially, China’s quantum computing machines still make a lot of errors. But if Q-CTRL’s method can be applied to the fastest quantum computers in the world, at Google and elsewhere, we could soon see a world-historical breakthrough in quantum computing software that would shorten the timeline for bringing the next generation of computing technology to market. This is why Q-CRTL is working to deliver software that works on any hardware while facing the issue of calculative error head-on, and its most recent success just brought us one step closer to this highly-anticipated technological jump.