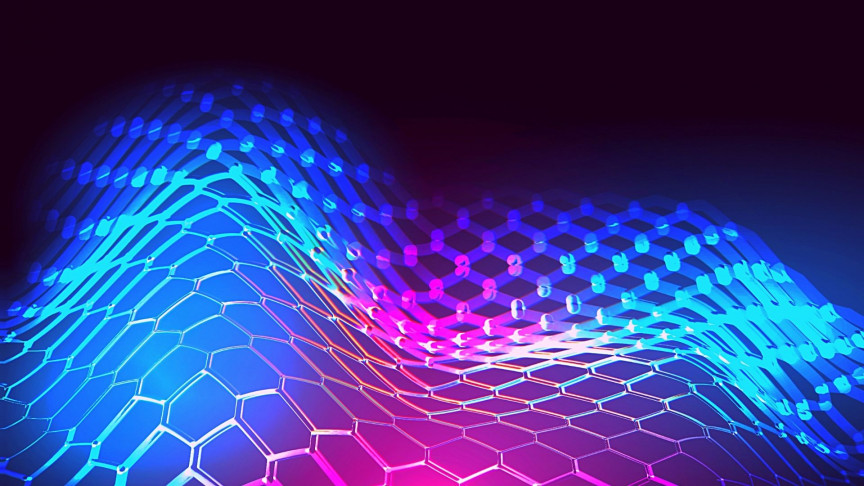 Body movement could soon become electrified like never before.

Scientists have created a novel membrane — or triboelectric fabric — capable of generating power from body motion while maintaining the flexibility and breathability of modern clothing, according to a recent study published in the journal Nano Energy.

So far, the technology can only power LED lights and calculators, but this represents a significant step toward the future of wearable devices.

The technology underlying the new fabric is called triboelectric nanogenerators (TENGs), and the key advance in the release involved surpassing the common obstacle wearable charging devices have faced: an abundance of discomfort, a lack of breathability, and stiffness. So in an answer to this, the team of scientists from China and Japan successfully developed a new multilayered TENG, leveraging the unique properties of electrospun fibers. They also inserted nanowires and a polystyrene charge storage layer, to resist power dissipation. This offers both a higher electrical performance, and improved wearability, according to the release. The triboelectric effect is key to charging from body motion, which happens when two dissimilar materials are moved away from one another after making contact. Triboelectric nanogenerators leverage this effect to transform mechanical motion into usable electrical power.

“The compactness of TENGs allows them to be used as wearable devices that can harness the motion of the body to power electronics,” read a press release shared with IE. “Being wearables, the emphasis is placed on the fabric properties (such as the comfort of the material) and the charge-carrying capacity of the nanogenerators.” Typically, the triboelectric materials selected for a nanogenerator are perfectly safe for humans to wear (also called biocompatibility). Electrospun fibers have much potential in wearable applications, since they are strong, don’t weigh very much, and possess useful electrical properties. And the researchers looked to improve this via electrospun fibers, which can enhance the electrostatic potential and charge-capturing abilities of the material.

Wearable technology is on the rise

And, looking for ways to achieve this, the researchers, who hailed from both Nanjing University in China, and Fukui, Japan, developed an all-fibrous composite layer TENG (AF-TENG) that easily integrates with conventional cloth. “With our work, we are aiming to provide a new point of view towards wearable energy harvesters and smart textiles,” said Hiroaki Sakamoto, the study’s corresponding author, in the press release. Two layers of electrospun fibers are present in the AF-TENG. One is a kind of nylon, but the other is called polyvinylidene fluoride (PVDF). These two layers are covered by silver nanowires, which are further enhanced with electrospun polystyrene placed between the triboelectric membrane and the silver nanowires. While wearing the new complex membrane, the mechanical motion of the body (from walking or running) forces the triboelectric layers to gain a charge. “This way, the mechanical energy is converted into electrical energy, which can be used to power electronic devices,” added the release.

For most triboelectric-based devices, the material loses charge, reducing the performance of the nanogenerator. But by adding the polystyrene membrane, the scientists have given the device the capacity to collect and “trap” the charge, so it retains its charge density. In the study, the researchers used the AF-TENG to power 136 commercial-grade LEDs (each 0.06 Watts), to prove the viability of the nanogenerator. And there’s more: “This device shows great potential in harvesting the static electricity from our clothes,” said Sakamoto in the release. For now, low-powered devices like LEDs will max out such devices. But this new membrane represents a substantial step toward the future of wearable applications, which could eventually power something far more complex. Perhaps even an Apple Watch.