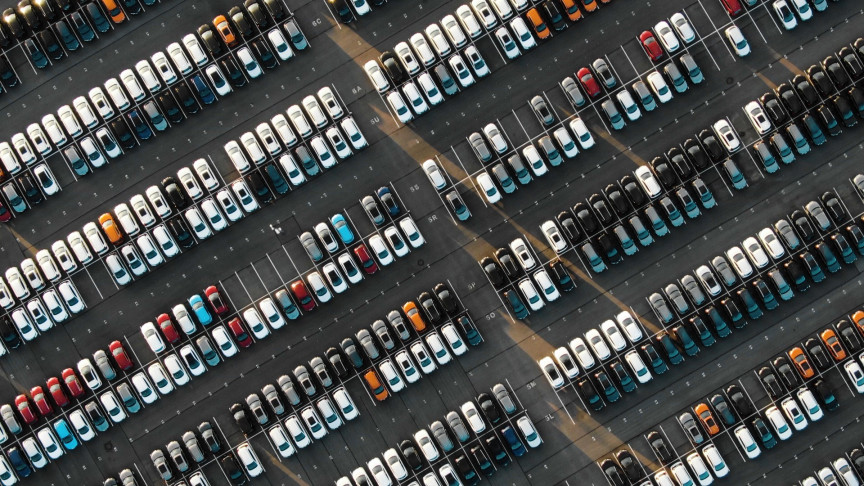 Seoul Robotics, a company that creates 3D vision software for sensing technologies including LiDAR, developed a ‘Level 5 Control Tower’ that imparts a mesh network of sensors and computers “that guides vehicles autonomously without requiring that sensors be placed on individual vehicles,” a press statement reveals.

The Level 5 Control Tower removes the need for adding sensors to individual cars by placing sensors in the surrounding infrastructure, such as traffic lights, road signs, etc. This allows the tower to link to a meshed sensor network that collects data on nearby traffic via V2X communications and 4/5G radios.

In May last year, a leaked Tesla memo revealed that company CEO Elon Musk had exaggerated claims about Tesla’s ‘Full Self-Driving’, and that the company was, in reality, at Level 2 autonomy. Musk had written on Twitter that Tesla would achieve Level 5 autonomy by 2021.

Dare we dream about Level 5 autonomy?

Seoul Robotics says BMW is testing its technology to automate its fleet of last-mile vehicles in Munich, which are also part of early tests for hydrogen solutions. If those tests go as planned, the company wants to scale its technology to wider areas.

“Level 5 mobility has been proven to be more challenging to achieve than expected — until now. LV5 CTRL TWR has massive potential to fuel autonomous mobility, and we are thrilled to continue expanding upon the implementation of this technology with BMW and other partners,” said HanBin Lee, CEO of Seoul Robotics. “Ultimately, these systems will be deployed in additional public and commercial settings, powering aspects of our everyday lives, such as autonomously navigated parking and public transit. With LV5 CTRL TWR, this future is closer and more accessible than ever.”

Level 5 autonomy, the pinnacle of self-driving, is achieved when drivers no longer have to pay attention to anything that is happening on the road and cars can drive themselves without risking damage to lives and property. Following Elon Musk’s false claims about Level 5 autonomy, HanBin Lee’s words may have to be taken with a pinch of salt. That is, until further tests are carried out, and we learn more about the scalability of Seoul Robotics’ control tower technology.