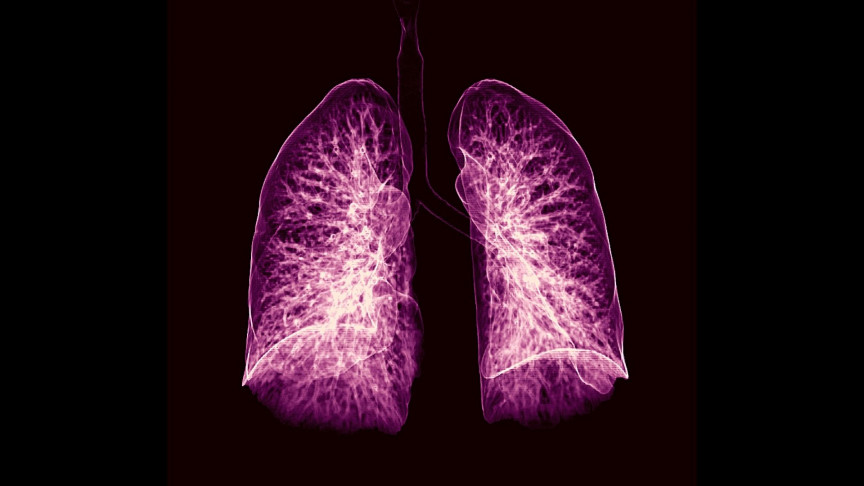 Bad news can be good news when it comes early.

And scientists have revealed an artificial intelligence (AI) program capable of identifying key signs of lung cancer in CT scans a full year earlier than existing methods can, according to new research presented at the European Respiratory Society International Congress.

Since cancer is a progressive disease that is less treatable the later it’s diagnosed, this AI program has the potential to help save lives.

Lung cancer is the most common cause of death from the disease, with roughly 1.8 million lives utterly destroyed globally every year. But lung cancer is frequently diagnosed at a late stage, which is sadly also when treatment is least likely to work. This is why researchers have placed some hope in AI, intending to employ it in the lung cancer screening process, hastening the procedure and potentially diagnosing patients at an earlier, more treatable stage. Conventional computerized tomography (CT) scans can already reveal features of lung tumors, and a post-CT biopsy or surgery can confirm the malignancy of the tumor. But every scan employs an expert radiologist, who has to scavenge roughly 300 images for key signs of lung tumors, which can be very subtle, and tiny.

While trials using CT scans to screen high-risk lung cancer candidates have shown promise, this process is slowed by the real-world challenge of having a radiologist sit down and review every single image to decide which cancer candidates need further testing, and which are doing just fine. The new study involving AI assistance in diagnoses was presented by Researcher Benoît Audelan of the Epione project team, at Université Côte d’Azur’s Inrea, which is France’s National Institute for Research in Digital Science and Technology. Audelan collaborated with colleagues from their University, in addition to Therpixel, which is an AI-focused software company that emphasizes medical imaging. Other contributions were made by officials at the University Hospital of Nice.

The AI program was trained via a set of CT scans taken from 888 patients who had already undergone conventional screenings from radiologists bent on identifying suspicious growths. The researchers then tested the AI program on another group of 1,179 patients who were involved in a lung screening trial that required a three-year follow-up, employing CT scans shot in the final two years of the trial. This group ad 177 patients already diagnosed with lung cancer via biopsy, following the final scan during the trial. And the program detected malignant tumors in 172 of the 177 identified by the CT scan, constituting a 97% effectiveness rate in successfully detecting life-threatening cancers. Obviously, missing five tumors is still a big deal, but these near-misses involved tumors located close to the center of the chest, which is the most difficult place to distinguish them from other, perfectly healthy parts of the human body.

“Screening for lung cancer would mean many more CT scans being taken and we do not have enough radiologists to review them all,” said Audelan, in an embargoed release shared with IE. “That’s why we need to develop computer programs that can help. Our study shows that this program can find possible signs of lung cancer up to a year earlier.” This is a substantial development in the nascent application of AI technology in medical fields, and could help streamline the cancer screening process, potentially saving lives. And, crucially, implementing AI programs to detect malignant tumors would only assist radiologists, and would not replace them.