A new 5G Realme bags multiple certification. It could be the X3 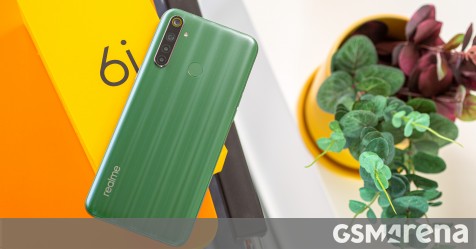 Realme, just like so many others, felt the first wave of the still ongoing COVID-19 pandemic rather severely. Multiple launch plans were disrupted, most-notably those for the Narzo 10 series of devices in India. Over the last few days, however, we have been hearing more and more about alleged Realme X3 devices, like the X3 SuperZoom, which recently earned some certifications and passed through GeekBench. In what now seems like a potentially related development, another mysterious Realme phone was spotted, making certification rounds at the Cinese 3C and the MIIT authorities.

Unfortunately, we dont have a market name neatly spelled-out for this new Realme. However, its RMX2142 model number does lead us to believe it might be closely related to the X3 SuperZoom, with its RMX2086 designation. Then again, there is also a potential similarity case to be made when looking at the rumored Realme Narzo 10 and its alleged RMX2040 model number. Which, just happens to be the exact same one used on the Realme 6i, recently released in Myanmar. All in all, it is pretty clear that a lonely model designation is hardly going to help us navigate Realmes ever-growing lineup complexity. Still, making an educated guess here, we would have to say that this new RMX2142 device will likely be the Realme X3.

The only real bits of info we do know about the RMX2142 from the published certification documents is that it will feature 5G connectivity and 30W ([email protected]) fast charging. Now, if we were to offer even more educated assumptions here, we do already know, with a fair level of certainty, from this GeekBench leak, that the Realme X3 SuperZoom will feature a Snapdragon 855+ chipset. A slightly dated, but still plenty potent choice, that can save on some costs. Operating under the assumptions that the vanilla Realme X3 will be a lower-tier version, skipping some of the zoom features of its sibling, while also maintaining 5G, it seems very likely for it to use the increasingly-popular Snapdragon 765G. Or, alternatively, another budget option in a MediaTek Dimesity. 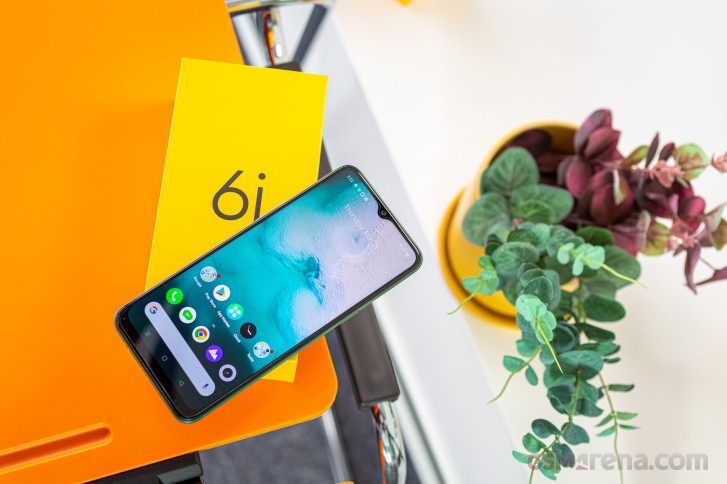 In any case, all clues seem to point towards an incoming Realme X3 family announcement. Hopefully, well get more info on the subject soon enough.