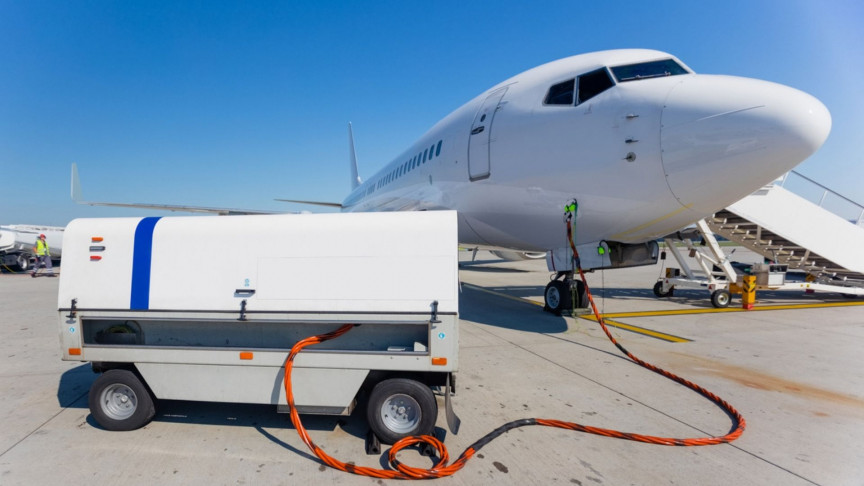 In the next six years, we may be seeing the advent of an all-electric plane capable of carrying 100 people developed by Wright Electric, according to Bloomberg.

The plane will be fitted with industry breakthroughs in weight, size, and performance.

“Wright’s electric motors and motor controllers are highly powerful and versatile. In addition to aerospace, the Wright propulsion system can serve other industries, including maritime and transportation engineering, and is compatible with any fuel source,” reads the startup’s webpage.

The company will begin with a BAe 146 regional aircraft originally manufactured by BAE Systems and replace its four jet engines with zero-emissions technology. The firm states that its mission is to eliminate all emissions from flights under 800 miles (1287 km).

The company also boasts that the new planes will have two times more powerful powertrain, a 75% lower weight, and a 50% smaller size while being adaptable to multiple fuel sources. Wright’s megawatt class, altitude-capable electric motors will offer 2 MW and 10kW/kg of specific power.

Wright’s new electric planes will have a range of about one hour or 460 miles (740km).

“Customers are demanding cleaner options and we want to show there is an alternative,” Wright’s Chief Executive Officer Jeffrey Engler told Bloomberg. “A retrofit airplane is always going to suffer from disadvantages but at the same time it’s a certified aircraft.”

If Wright succeeds in its lofty goal we could soon be seeing short distances previously flown by Airbus and Boeing planes dedicated to Wright planes. Many European destinations and even some American ones could be fully electric and have zero emissions.

But Wright does have competition. Currently, over 70 aviation companies are planning the first flight of electric air vehicles by 2024. Will,  they achieve commercial flight before Wright does? One thing is for sure: whoever gets there first will likely dominate the electric airplane industry.