A heartfelt eulogy for the decrepit Apple Lightning connector 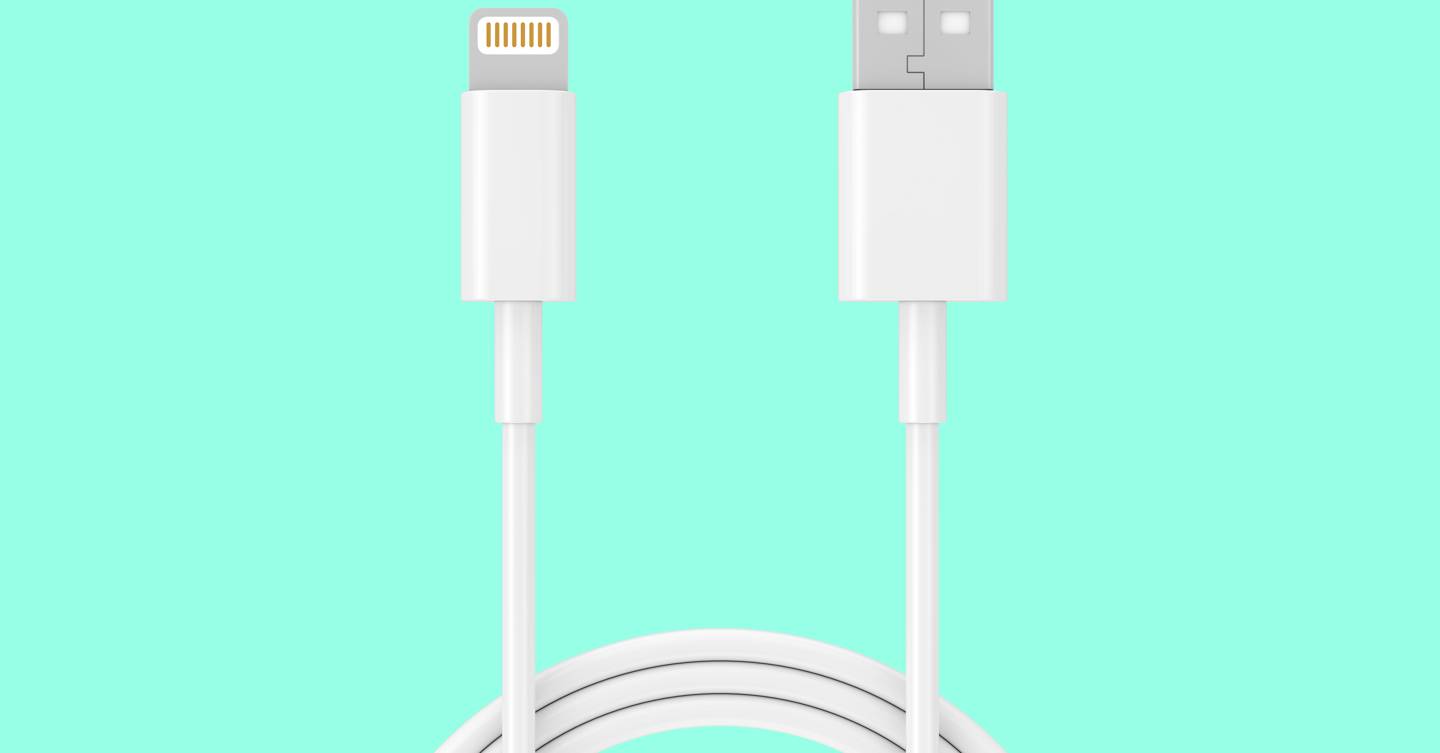 We are gathered today to mark the passing of a dear friend. Apple Lightning was consigned to the earth on September 15, 2020, aged eight years and three days.

Lightning lived fast and burned bright, just like its namesake. We are glad to have known it and its eight-and-a-half pins.

As per Lightning’s final requests, its remains will be scattered in the Apple graveyard packing crate in Steve Wozniak’s garage alongside its dear friends 3.5mm Jack and Firewire.

Lightning was ill for some time, but is fondly remembered by its last surviving relative USB-C. And we kindly ask the crowd to refrain from discussing unsubstantiated rumours the two simply met in an online chat room and were not actually related at all.

This talk has no place in a celebration of the life of our good friend Lightning connector. May it rest in peace.

The end of Lightning

What’s that? You say the Lightning connector isn’t dead?

That last product retains the Lightning connector, but only because it’s based off the same system architecture used in 2018’s iPhone XS. The iPad Air’s switch to USB-C marks the end for Lightning, and all but confirms the new iPhones due in October will have a USB-C port.

The Lightning port is outta here. So now is as good a time as any to look back and ask: was Lightning a proprietary gem like Sony MiniDisc or opportunistic trash like Sony MemoryStick?

If you think Apple’s bad with its proprietary walled gardens, take a look at Sony’s past.

We first met the Apple Lightning connector in September 2012. It was introduced on the iPhone 5, iPad Mini and 4th Gen “big” iPad.

Those were the days when Androids still used micro SIMs, not nano-size ones, and a phone was considered big if it had a 4.5-inch screen. How little we knew of what was to come.

With that in mind, you have to conclude Lightning has aged pretty well. It’s smaller than its USB-C replacement, and introduced us to two important standards we now take for granted.

Lightning also raised the standard for cable durability. If you own a microUSB cable more than three years old, there’s a good chance it has a wonky connector. Lightning cables may fall apart, but they don’t bend. USB-C is better than microUSB, but there’s a solid argument Lightning is still the better design. The tabs that connect the connector are on the cable, not the port housing as in USB-C.

Love it or hate it, Lightning is a slick design. But there are certainly a few reasons to hate it, too.

Lightning is a proprietary connector. And this goes far beyond it just having an Apple-only design.

Each Lightning cable has a tiny Apple chip in it that regulates voltage. This can be pitched as a safety feature, but it also means Apple gets a little fiscal kickback for every iPhone and iPad plug-in accessory sold. With proprietary tech, it always comes down to cash in the end.

This makes dodgy unlicensed Lightning cables all the more problematic. A cheap cable might scorch your iPhone or set your house on fire, because power regulation that should be happening, isn’t.

If you’ve seen an on-screen notification that a cable or accessory isn’t supported, it’s most likely one without Apple-certified chips inside.

Lightning is no friend to audio either. Two years after Apple introduced the standard, it stopped putting 3.5mm headphone jacks in its phones. We’ve come to accept this. It took a while. We got there. But Lightning did not help.

The Lightning connector has no way to transmit analogue audio, unlike USB-C. This left many of us, back in 2016, in a rather irritating position.

Many of us were still in love with our wired Bose QuietComfort 35s and Sennheiser Momentum 2.0s. But Lightning offloaded virtually all the responsibility for audio quality onto the little Lightning-to-3.5mm connector you had to plug into your iPhone.

Those little dongles have their own DAC, a digital to analogue converter chip. A bad DAC means bad sound.

But now it’s 2020 and we’ve lost the wired headphone argument. The real part that holds Lightning back in 2020, and why it has to go, is power transmission.

Apple has never released the details on the ceiling of Lightning’s power, how many watts it can send to a phone’s battery. But it clearly isn’t good. The iPhone 11 Pro Max charger gets you 18W, and this can rise to a shade over 20W if you use a more powerful adapter. This is pitiful for a £1,000-plus phone.

iPhones have charging from 2014, and the only reason we’re not more angry about it is because we’re still high off the relief iPhones no longer have terrible battery life. (Apart from the iPhone SE – and the iPhone SE 2020’s battery life is still bad.)

That settles it. The Lightning connector has been holding iPhones back for years. Without it, we might already have an iPhone that can charge in a half-hour. Put that connector in the shredder and scatter the fragments. But Lightning still earns fond memories for the engineering put into its design.