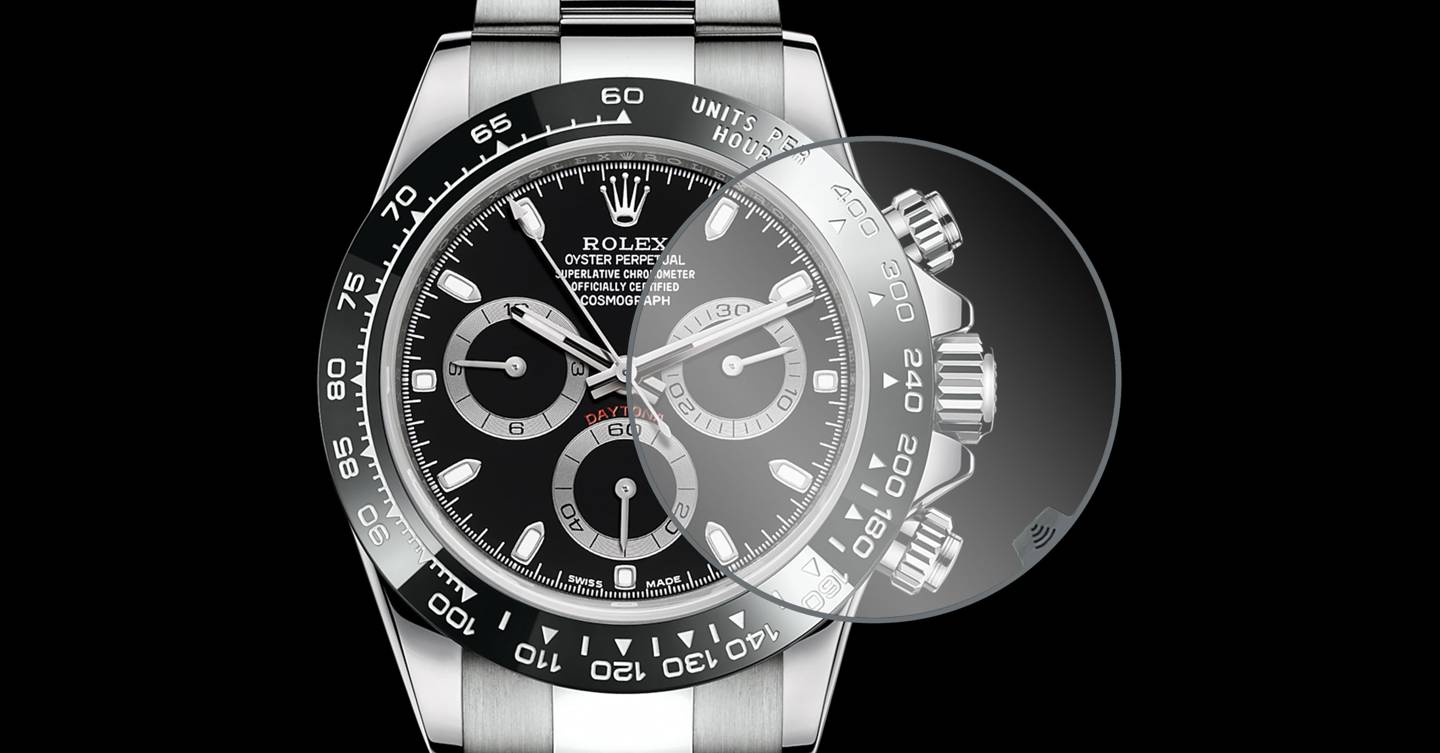 The fact that 14 million smartwatches were sold around the world in the first quarter of this year demonstrates a continued hunger in wrist-worn technology. The Apple Watch alone outsold the entire Swiss watch industry last year. But despite their growing popularity, those wearables made by the likes of Apple, Samsung and Garmin seldom appeal to lovers of traditional-looking timepieces.

Brands including Breitling, Mondaine and Fossil offer ‘hybrids’ that combine smart tech with analogue dials, Frederique Constant’s ‘hybrid manufacture’ models mix mechanical movements with bluetooth functionality, and TAG Heuer’s Connected range replicates the look of a conventional watch through a choice of OLED screen designs – but they all rely on being linked to a smartphone and are not considered sufficiently ‘pure’ by die-hard horophiles.

But now a largely traditional watch that can be used independently to execute contactless payments – arguably one of the most useful smartwatch functions – has finally been perfected after more than 15 years in development.

The new, £230 MuchBetter Winwatch is based on a standard model from Swiss Military Chrono – but hidden inside the sapphire crystal are a tiny antenna and a micro processor that enable secure payments of up to £45 to be made by simply passing the watch across a vendor’s card reader. All the payment technology is sealed inside the glass, and the chip itself is protected by a notch while the antenna is concealed by a silver coating around the rim and the chamfer.

Last year, Swatch’s SwatchPAY!, offering a similar facility, became available in Switzerland having been launched in China way back in 2017, but its payment chip only works because the case of the Swatch watch is made from plastic. According to Alex Kalbermatten, the CEO of Winwatch which developed the so-called STISS crystal (for Swiss Technology Inside Smart Sapphire), it has previously proved impossible to make a secure contactless payment system compatible with a traditional metal watch case.

“The problem is that the metal acts as a Faraday Cage that works against the electromagnetic field on which NFC is based, thereby distorting the signal and preventing the microchip from being read,” Kalbermatten says.

But, working with German semi-conductor manufacturer Infineon – the world’s second largest producer of payment chips – Winwatch invented 12 patented features that enable the STISS crystal to function with a metal watch, opening up the possibility for the system to be adopted by high-end manufacturers for new or existing models.

In theory a STISS crystal could even be used on a vintage watch, but, says Kalbermatten, most cases would need to be modified to enable a perfect fit as the STISS is thicker than a conventional glass – and that, he says, would usually be both economically unviable and detrimental to the originality of the watch.

Kalbermatten hopes, however, that high-end manufacturers, such as Rolex, Omega and IWC (which itself has an aborted smartwatch effort), will see the potential for designing new models that are capable of accepting a STISS crystal, thereby increasing the appeal of the product to serious horophiles and enhancing the usefulness of a traditional, metal-cased quartz or mechanical watch.

This means that if such manufacturers were interested in collaborating, it would, at least in theory, be possible to produce, say, a Rolex Daytona or Submariner practically identical to existing models but imbued with the ability for contactless payments despite being a traditional metal-case mechanical watch.

The MuchBetter watch gets its name from Winwatch partner MuchBetter, a three-year-old, privately-held, London-based e-money issuer licensed by the FCA. Wearers need to download the app and activate a code in the STISS chip which is linked to a Mastercard primary account, after which they can pay for items with the watch at contactless terminals around the world (without needing to be near their smartphone) in exactly the same way as with a contactless debit card.

“The STISS system is better than a conventional payment card as it is less likely to be lost or stolen because wearers will always be aware of it on their wrist. And if the watch does go missing, the chip can be instantly deactivated through the app,” says MuchBetter co-founder Jens Bader. “We are probably talking about a niche market [right now], but we’re confident that the Winwatch technology will appeal – especially since future luxury watches of all makes could be designed to be fitted with STISS crystals.”