A German Company Deliberately Blew Up Its Own Rocket 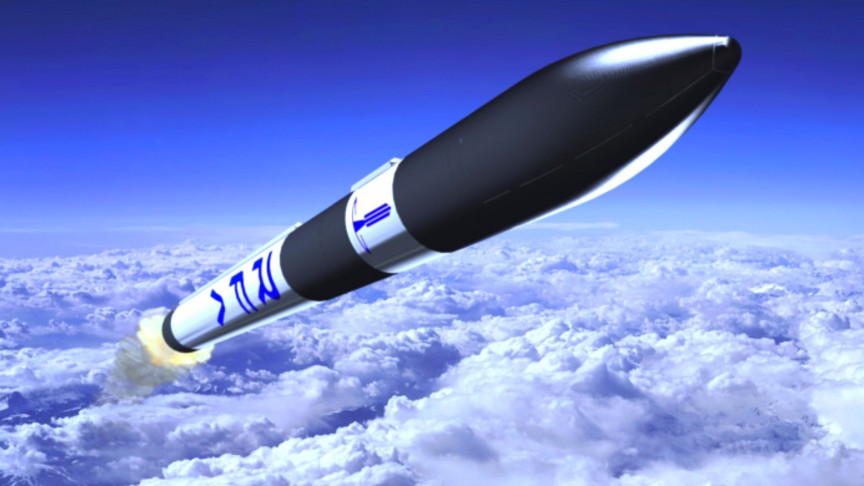 The most creative acts in the universe are also the most destructive.

This was on the minds of the people behind a German startup called Rocket Factory Augsburg, which recently finished another test of its RFA One rocket involving the deliberately destructive cryogenic pressure test of its first-stage prototype, according to a tweet from the company.

Although the test happened in late August, the company’s rapidly rising stature in the private aerospace community is proving worthy of global notice.

A German space firm blew up its own rocket

This huge explosion is also a big milestone for RFA, which aims to develop an operational and reusable launch vehicle for smaller payloads. The firm’s prototype rocket, RFA One, is scheduled for a first-launch attempt sometime in later 2022, after more tests. We can’t promise more controlled explosions before launch, but we can certainly cross our fingers. The firm also said that this latest test might not be the final version of its core stage, adding that there may be another first-stage prototype introduced before the 2022 liftoff, which would be put through additional tests.

The newly-destroyed tank was revealed in its upright configuration in response (on Twitter) to SpaceX’s stacking of Starship 20 in Starbase, Texas. In reply to Elon Musk’s progress, RFA debuted its first-stage steel tank, tweeting about the surface-level similarities between SpaceX’s and RFA’s rocket (that is, they’re both built with steel). “You can’t make an omelette without breaking eggs!” tweeted the German aerospace firm. “With our cryogenic burst test we pushed the limits of our fist stage design and successfully demonstrated the strengthening of our steel alloy under cryo conditions!”

You can’t make an omelette without breaking eggs! With our cryogenic burst test we pushed the #limits of our first stage design and #successfully demonstrated the strengthening of our steel alloy under cryo conditions!

A new first stage is already in the pipeline. On we go! 🚀 pic.twitter.com/Qih6EEMWrQ

“A new first stage is already in the pipeline,” added RFA in its tweet. “On we go!” This latest test also comes on the heels of an earlier update, made on July 23, when RFA revealed a live test of one of its engines during an eight-second static fire test. This test was a total success, demonstrating a thermal steady-state for the nascent engine. A thermal steady-state describes the moment when the engine moves past its unstable thermal state during startup, entering a phase where the output continues at a constant temperature. This test went forward in Sweden, and when a future version of RFA One launches in late 2022, it will be interesting to see where and how the company plans on attempting a landing or splash-down of its reusable first stage.

However, as more and more private firms perfect the technology of space travel, some have worried that the ecological impact of repeated launches could exacerbate an already grim state of environmental degradation. But recently, the Federal Aviation Administration (FAA) released an environmental assessment on SpaceX’s launches, in a bid to articulate what mitigating steps may be needed to minimize Elon Musk’s firm’s environmental fallout. This assessment was a prerequisite to the FAA’s ability to license or offer an experimental permit to SpaceX’s orbital launches of Starship, in addition to its Super Heavy vehicle. And, while the report doesn’t make a recommendation to the FAA, it did say that there were few significant issues to confront on the subject of SpaceX’s big launches, with noise, water quality, visual and other effects from the company’s launches easily accounted for, to prevent the release of harmful materials and waste products into the environment. While that’s good news for SpaceX, other, smaller companies like RFA may have to mind the same environmental impact, as test launches turn into real, commercial ones.