A Firm Is Turning Low-Grade Plastic Waste Into Useful Oil 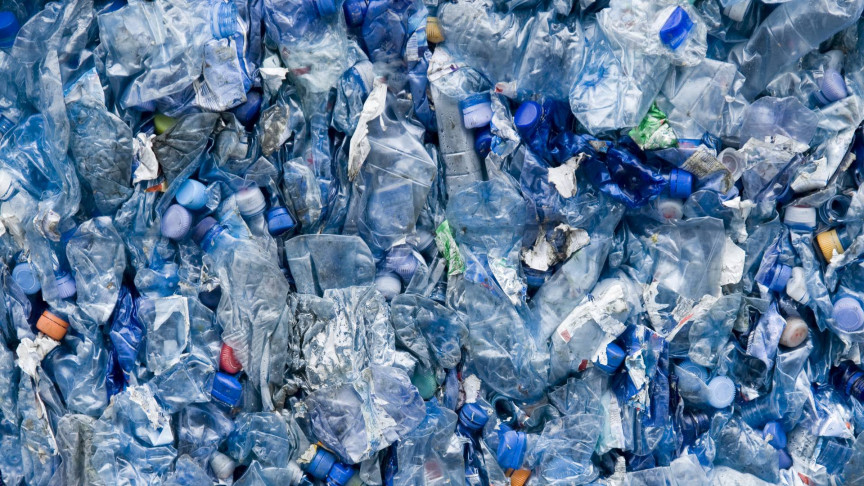 The Earth has a plastic problem. According to recent estimates, rivers carry 1.15 to 2.41 million tonnes of plastic into our oceans every year which collect in a large masses of floating trash in our oceans. Perhaps the most famous of these is the Great Pacific Garbage Patch.

This patch has a surface area that is twice the size of Texas and continues to grow at an alarming rate. However, Honeywell International Inc. now wants to take that plastic and turn it into oil good enough to be fed into a refinery, according to Bloomberg.

The company, which also produces automation equipment and aircraft parts, is joining forces with Spanish infrastructure company Sacyr SA to engineer the first plant employing the new technology. The plant is expected to transform 30,000 metric tons of mixed, low-grade plastic trash into refinery feedstock each year.

The complex process has been in the honing process for decades in order to better filter out impurities in hydrocarbons before they are transformed into fuel and plastics. There are also methods in development to help differentiate between useful plastics and what is simply trash to be thrown away.

“Now, we’re at the point where the picking technology and the conversion technology can go together,” Gavin Towler, chief technology officer at the company’s Performance Materials & Technologies unit told Bloomberg. “We can handle mixed plastic waste. We can make it into high-quality oil.”

Honeywell estimates that plastic made using the new method results in a 57 percent reduction in carbon dioxide emissions when compared to producing the same amount of virgin plastic from fossil feeds.

A new study published in Proceedings of the National Academy of Sciences just five days ago has also suggested a new way of converting plastics into oil that could prevent even further waste.

This is an encouraging sign that more and more organizations are beginning to tackle the critically-important issue of plastic waste management.