A Blind Man Can See Again, Thanks to a New Gene Therapy 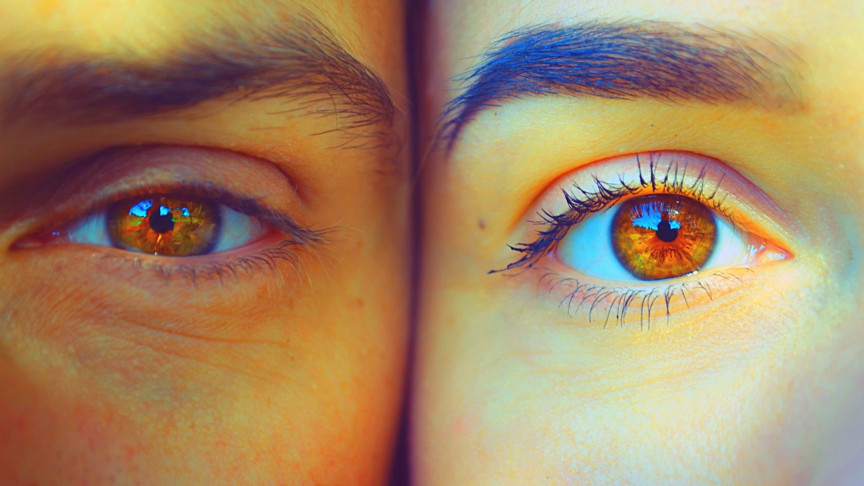 A team of researchers has successfully restored partial vision to a blind man using a new kind of gene therapy, according to a recent study published in the journal Nature Medicine.

This is a major milestone for a gene-based therapy that can effectively reverse a state of near-total blindness, and it involves injecting patients in the eye and then activating genes with light-producing goggles. “[T]he findings provide proof-of-concept that using optogenetic therapy to partially restore vision is possible,” said Botond Roska, the founding director at the Institute of Molecular and Clinical Opthalmology in Basel, according to a Technology Networks report.

“Seeing for the first time that it did work — even if only in one patient and in one eye — is exciting,” said a neuroscientist named Ehud Isacoff of the University of California, Berkeley, who wasn’t involved in the study, in a New York Times report. While this is a compelling find, it’s not even close to full restoration of vision.

These were the results of a clinical trial focused on treating a patient suffering from retinitis pigmentosae — a collection of rare, inherited disorders of vision that can result in the breakdown and death of cells in the retina, according to the National Eye Institute. After administering the new gene therapy, participants in the clinical trial experienced substantial restoration of vision. “It’s obviously not the end of the road, but it’s a major milestone,” said an opthalmologist named José-Alain Sahel of Paris’ Sorbonne and the University of Pittsburgh, in the NYTimes report. Sahel and other scientists have sought a cure for inherited types of blindness for decades. Such disorders remove crucial proteins we need for basic vision.

Typically, when light enters a human eye, it’s captured via the photoreceptor cells, which then transmit an electrical signal to their neighbors (known as ganglion cells) to report significant features, like motion, to the brain via the optic nerve. Earlier studies have also found success restoring vision using experimental genetic therapy, but typically were for other disorders.

In early April, a patient with a genetic form of childhood blindness called Leber congenital amaurosis (LCA), which also affects the retina, regained and retained partial vision after just one direct shot of an experimental RNA therapy into a patient’s eye. “Our results set a new standard of what biological improvements are possible with antisense oligonucleotide therapy in LCA caused by CEP290 mutations. Importantly, we establish a comparator for currently-ongoing gene-editing therapies for the same disease, which will allow comparison of the relative merits of two different interventions,” said co-lead author and Research Professor of Ophthalmology Artur V. Cideciyan, in a MedicalXpress report.

However, the new results lend confidence to scientists attempting to restore vision for people suffering from other disorders that interfere with vision, not just Leber, which is easier to treat. Unlike Leber congenital amaurosis, other forms of blindness cause victims to experience a complete loss of their photoreceptors. “Once the cells are dead, you cannot repair the gene defect,” said Sahel. On a deeper level, the new therapy works to convert ganglion cells into new photoreceptor cells, despite their inability to capture light in their initial form. Notably, the researchers employed proteins developed from algae and microbes to convert any nerve cell into a light-sensitive biologic.

This is a very big step toward treating disorders that cause blindness broadly, expanding scientists’ medical capacity to offer real-life solutions to victims of genetically inherited cases of severe blindness. But while the new clinical trial represents a major milestone since the 2000s-era of testing protein manipulation in the brain cells of blind mice, cautious optimism is extremely merited: this isn’t a panacea to blindness, but the new gene-based therapy gives legitimate cause for a new hope against blindness.