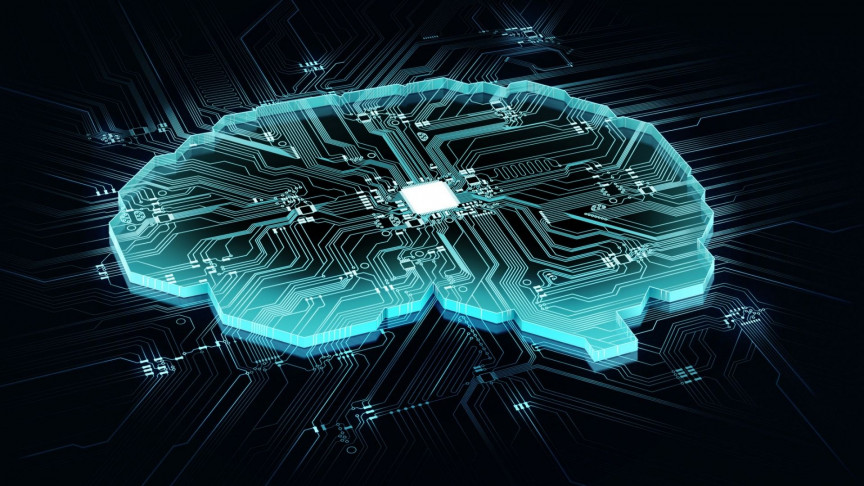 A 62-year-old Australian man paralyzed following his diagnosis with amyotrophic lateral sclerosis (ALS) has become the first individual to send out a message on social media using a brain-computer interface, RT reported.

Brain-computer interfaces (BCI) are the next big thing in technology. While some people like Elon Musk want to use it to enhance human experiences as early as next year, others such as Synchron, whose interface helped Australian Philip O’Keefe send out his first tweet, want to develop it as a prosthesis for paralysis and treat other neurological diseases such as Parkinson’s disease in the future, the company said in a press release.

Synchron’s BCI works through its brain implant called Stentrode that does not require any brain surgery to be installed. Instead, the company leverages the intentional techniques that are commonly used to treat stroke to implant the Stentrode via the jugular vein, the press release said.

O’Keefe, who had been losing his independence to the progressing paralysis following his condition, received the implant in April 2020 and had been using it to connect with his family as well as business colleagues through email exchanges.

Recalling his experience in the press release, O’Keefe related using the interface to learning a bike, which takes a fair bit of practice but becomes quite natural once you get used to it. He just needs to think about where he wants to click on the computer and the interface now allows him to email, use online banking as well as shopping services.

His recent achievement was sharing his thoughts via social media channel Twitter, using Synchron CEO, Thomas Oxley’s handle to connect with the world.

no need for keystrokes or voices. I created this tweet just by thinking it. #helloworldbci

In a statement, Oxley said that the tweet was an important moment for the field of BCI and highlighted the connection, hope, and freedom, the technology offered to people whose functional independence had been taken away by diseases like paralysis. The company is planning its first-in-human study in the U.S. next year, Oxley added.

There are some interesting times ahead.