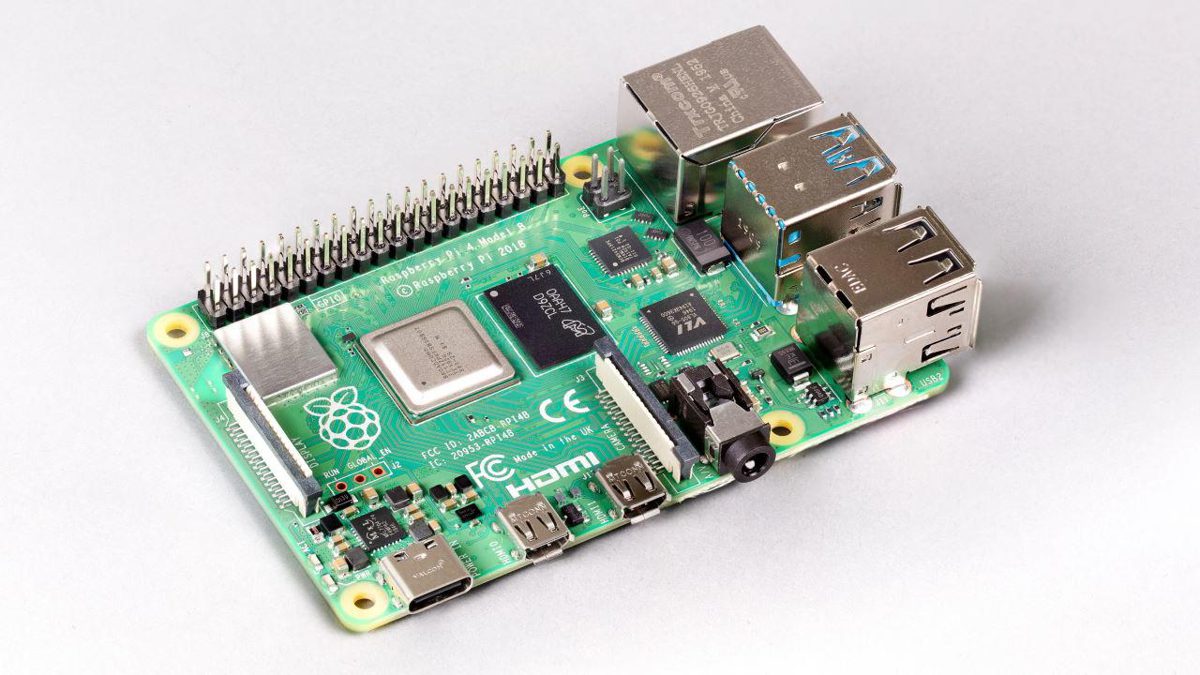 Last year, we saw the Raspberry Pi 4 launch for $35, but for the first time 2GB and 4GB models were available, too. Less than a year later, an 8GB model has appeared.

Today, Eben Upton, co-founder of Raspberry Pi, introduced an 8GB model of the Raspberry Pi 4 , which is already available to buy for $75. For comparison, the 4GB model is $55, so you’re paying $20 more for double the RAM. The reason it took longer for the 8GB model to appear is mainly due to an 8GB LPDDR4 package not being available on the market. Micron has since developed and manufactured one for use with the Pi.

Shipping 8GB of RAM on the board required a few tweaks to the design including moving the location of power supply components, as well as “removing a switch-mode power supply from the right-hand side of the board next to the USB 2.0 sockets and adding a new switcher next to the USB-C power connnector.” This incurred a three month delay due to COVID-19 disrupting the supply of required inductors. Offering an extra 4GB of RAM will make the Raspberry Pi more suited to heavy workloads and more taxing software. It also means you’ll be able to have more browser tabs open at once.

The official operating system offered for use with the board is called Raspbian, but that’s changing in two ways. Firstly, the name Raspbian is being dropped and Raspberry Pi OS used in its place. Upton explains that, “We think the new name will help more people feel confident in using our computers and our software.” You can learn more about Raspberry Pi OS in the video above.

Secondly, and until now, Raspbian has been offered as a 32-bit image, which imposes the limit of no single process being able to use more than 3GB of RAM. With 8GB of RAM available, a 64-bit image is required to allow one process to use all of it. With that in mind, an early beta of a 64-bit Raspberry Pi OS is being released and it will sit alongside the 32-bit version. Both versions will run on the 8GB Pi.