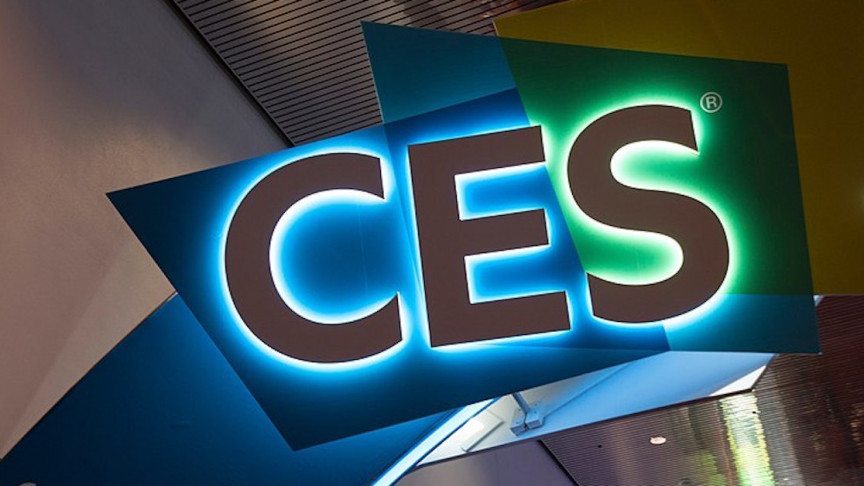 The consumer electronics show occurs between January 11th and the 14th, but for the first time in history, the show will be going all virtual. Even in a virtual format, the event is still slated to feature some of the year’s most highly anticipated technology and product launches.

In years past, we have seen Sony release their concept car, Samsung unveil all-new tech, among many other companies unveiling some of the most futuristic gadgets, as in 2019 where foldable screens and tablets stole the limelight.

For 2021, the expectations are high, but what can we expect to see during the world’s most premier technology event? Let’s take a look.

While most companies have taken Apple’s lead and created their own special events for phone unveilings, that doesn’t mean that the tech won’t be on display at this year’s virtual CES. The consumer electronics show generally stands as a preview of the top mobile tech to come in the next year and with the growth of 5G, we expect this to be a big area.

For example, Verizon’s keynote is slated for exhibition at the beginning of CES, and will likely kick off new discussions about 5G and the future of mobile communications.

There will also likely be some new mobile tech announced by TCL at their events, primarily during their spotlight session on Tuesday.

However, mobile may not be the main area where new innovations will be unveiled during the show — several companies are making big plans in other sectors.

Sony’s all-new WH-1000XM4 headphones, their flagship audio listening device, were announced last year. This unfortunately means that we probably won’t see another new over-ear headset from them this year – but surprises are always possible. The brand had a big year last year with the announcement of their Vision S concept car, arguably one of the biggest surprises of the entire convention.

It would be fair to expect similarly big things from the company this year, with most of the information likely being released on Tuesday at their announcement session.

In Sony’s TV department we do expect some new innovations to be announced. Their showing at CES 2020 was fairly quiet in the TV department, meaning that the time may be ripe for making a new television tech announcement, and perhaps some new home theater hardware.

With everyone stuck at home in 2020 and likely at least the first half of 2021, there’s no question that the popularity of personal computer and gaming technology is at an all-time high. NVIDIA, one of the leaders in this space, is hosting an event on January 12th called GeForce RTX: Game On!, hosted by Senior VP Jeff Fisher.

This event actually signals an interesting point about an all-virtual CES, the fact that it will also be live-streamed on Youtube and Twitch, which are outside of the CES online ecosystem. As for what will actually happen at the event, we don’t currently know very much, but rumors are that it will be related to new software rather than hardware.

There are also rumors floating around that there will be new GPUs for gaming laptops and other developments in the RTX graphics department.

Samsung, a leader in personal and consumer technology, is expected to stand as another highlight of CES 2021. They will likely unveil their latest TVs, probably in their QLED line, along with other innovations the company is developing in mobile and computing tech.

Top Samsung employees are also involved in two CES sessions, one focused on next-generation mobile and the other on next-generation television technology. If these topics give us any clue to where Samsung will focus their energy, then we can expect some big mobile and TV news this year, as has already been speculated.

If you’re curious about what Samsung has in store, they have released a trailer about what’s to come from them in the next week. It doesn’t give us many clues, but it does include some cute aliens.

Everyone with an interest in Intel has been waiting on their official unveiling of the 11th gen core Rocket Lake-S processors, which likely will be officially unveiled at CES. In fact, while most of the major Intel announcements are likely to come on their own live streams, CES has several streams scheduled with Intel engineers where they plan on demoing several Intel-powered innovations. What else could they be planning to announce at this year’s CES?

As for Intel’s CES keynote, they have that scheduled for Monday, hosted in their own newsroom.

LG is another major player at CES and we expect this year to be no different. They will likely unveil their entire TV range for the coming year, as well as perhaps some new OLED technology. With gaming being so much of a focus in this stay-at-home COVID era, we expect there to be some new gaming-oriented tech from LG as well.

LG has recently unveiled a number of new screen technologies that might be incorporated in the technology they release this year, as well. For example, their new, bendable Cinematic Sound OLED display might play a strong role in some of their upcoming consumer products.

The company has also been developing transparent display tech and we expect this to be on full show at CES this year as well, as in past years.

One highlight of CES 2020 was the unveiling of Sony’s Vision S concept electric car. While the show is not historically a heavily automotive-focused one, this year we may be poised to witness some new technology unveiled in the space.

As vehicles become more computer and tech-oriented, there’s certainly plenty of areas for innovations to occur in the IoT and AI spaces, from the future of mobility to even smart cities.

One of the primary focuses of sessions surrounding vehicle technology at CES is artificial intelligence. We expect there to be some interesting discussions around the future of self-driving, and perhaps even some announcements of innovation in the space.

General Motors plans to showcase what they believe is their fully-electric future at the event as well. They have plans to discuss their advanced battery technology, as well as the development of charging networks for their future electric fleet.

With CES moving to an all-virtual format this year, and with this being the first year it has been structured this way, there are some major unknowns as to how the event will play out. In one sense, because each company is taking it upon themselves to host and make their own announcements, the conference will be more accessible to people who can’t travel to Vegas, where CES is hosted every year.

CES has also released a preview video discussing some of the prime technologies that are expected to be unveiled at the event, below.

Personal health innovations may also have a role to play at the show, but we don’t know where the major innovations in this space will come from at this point. Considering COVID-19 has dominated the news and our world for the last year, companies are expected to take personal health tech far more seriously as they look to 2021 and beyond.

A few other big topics of last year were 5G, the Internet of Things, and smart cities. While these are likely to be topics of discussion at the virtual event, CES 2021 as a whole seems to be taking a major focus on the gaming industry.