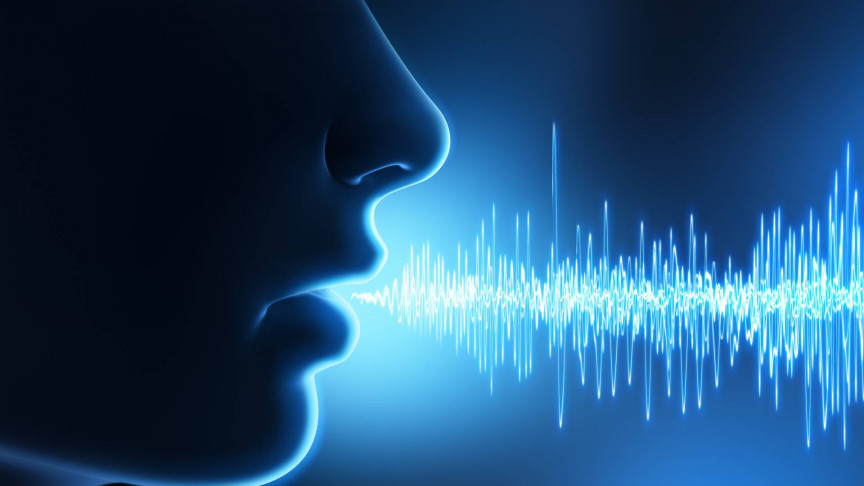 In today’s multicultural societies, accents should not be a problem. But it turns out they still are due to a lack of coherence. Three Stanford students encountered this problem when one of their friends lost a customer support job due to his accent.

They then decided to do something about it. “We decided to help the world understand and be understood,” student Andres Perez Soderi, who is one of the founders of the new firm, told IEEE Spectrum.

The friend group now turned partners included a computer science major from China, an AI-focused management science and engineering major from Russia, and a business-oriented MSE major from Venezuela.

The trio did a lot of research around what people have done in the past such as voice conversion for deep fakes. They found that that technology was pretty advanced but there was very little done in terms of accent translation.

“We knew about accent-reduction therapy and being taught to emulate the way someone else speaks in order to connect with them. And we knew from our own experience that forcing a different accent on yourself is uncomfortable,” added Soderi. “We thought if we could allow software to translate the accent [instead], we could let people speak naturally,”

In 2020, they incorporated a company they called Sanas that proved to be quite successful as it already has a staff of 14.

Sanas now specializes in an algorithm, developed using a neural network, that can shift English to and from American, Australian, British, Filipino, and Spanish accents. The firm is also working on adapting accents from other languages such as French.

And the team already has customers lined up for the technology. Seven outsourcing companies that provide customer service are currently piloting the system.

Sanas completed a seed funding round of US $5.5 million in late May bringing total investment in the novel product to about $6 million.