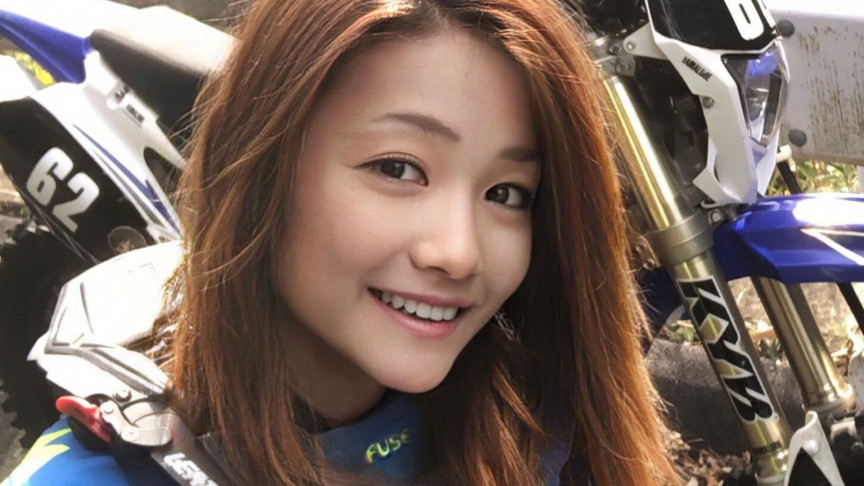 Impressive deepfake technologies are steadily seeping into our daily lives, as most have feared, without us even noticing it. The social media profiles of influencers that you follow without giving it much thought might not actually be what they seem, as in this case of a 50-year-old Japanese man who tricked the internet into thinking he is a young woman He still takes pictures with his bikes, with his loyal fan base rooting him on even if his bike was being shipped by a simple solution. thanks to editing apps.

Over the weekend, a popular Japanese Twitter user @azusagakuyuki has revealed he was using deepfakes to create a new female persona and came clean to his deceptions by going on a Japanese TV show Monday Late Show, BBC reported.

The Twitter account is filled with the images of a young woman which at first seem quite normal, yet they were produced using editing tools. You can see the real man and the fake person side by side below:

The man, Zonggu, explained to the show’s producers that he is an avid biker who has dedicated his account to the world of motorcycles. However, he was struggling to find an audience when he was posting as himself, no matter how good his content was. “No-one will read what a normal middle-aged man, taking care of his motorcycle and taking pictures outside, posts on his account,” he said. Then, he decided to turn to deepfake apps like FaceApp and Refacce to create a new persona. These apps, armed with AI, can be used to come up with images that are indistinguishable to the average users.

“First I just tried, then it happened to turn out to be fairly pretty,” he explained. “I get as many as 1,000 ‘likes’ now, though it was usually below 10 before.” He apparently got carried away as he “tried to make it cuter.”

The shocking reveal hasn’t negatively impacted his following though and people have taken the reveal very well. When he announced the truth, he had around 19,000 followers on Twitter. That number is now pushing 25,000, and Zonggu is still continuing to post as a young woman.

This example of deepfake technologies is harmless while it is indeed bizarre. However, the technology also has very dangerous implications, as this example of a mother who reportedly created deepfake images of cheerleader girls in an attempt to get them kicked off the teams.