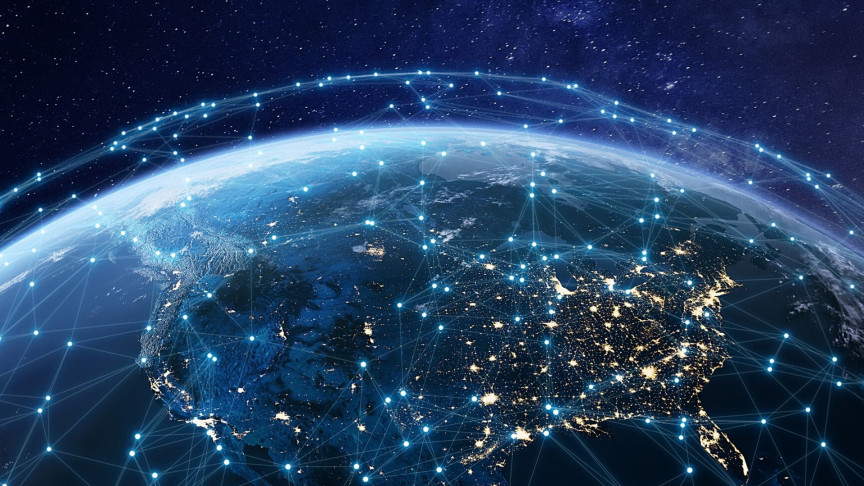 There is a lot of hype surrounding 5G at the moment, but what is it? Is it dangerous?  Will it be the next biggest thing since sliced bread?

Whether you are for or against the impending 5G “revolution”, there is little doubt that it is splitting opinion in society at large. But, what are the facts about it?

How fast is 5G compared to Long Term Evolution (LTE)?

According to tests undertaken by companies like German Telecom, 5G should be capable of data transfer rates of up to 10 Gigabit/s. LTE, or Long Term Evolution (a 4th Gen mobile comms standard), tends to offer data rates of around 100 Megabits/s.

That’s a few orders of magnitude difference. In other words, it is very fast indeed.

What does 5G mean?

5G, or fifth generation, mobile internet is the next advancement in telecoms technology. It promises, once delivered and rolled out, to provide much faster data download and uploading speed.

It should also be able to offer wider coverage and more stable connectivity.

In short yes and no – it depends on who you ask. In fact, back in June of this year, we wrote an article dedicated to this very subject.

But for convenience, in essence, it is considered dangerous by some because of new information about the effects of the radiation that it emits, and about the hazards associated with non-ionizing electromagnetic fields, which have recently been shown to affect living organisms at levels well below most existing international and national guidelines.

The second is that the shorter mm-scale waves of 5G do not travel very far, and so, a larger number of emitters are needed in a given area to provide a strong signal.

By some estimates, for a decent domestic-scale rollout, an emitter would be needed roughly every two to eight houses or every 100 to 200 meters. This, claimants believe, will greatly increase the exposure of people to potentially dangerous radiation.

Seems convincing on the surface, but, like any claims of this nature, there are others who vehemently disagree. In fact, many supporters of 5G believe it will offer no ill-health risks at all.

What are some common myths about 5G?

Similar to claims about 5G’s potential health risks, there are many other common myths about it too. Here are some of the most commonly cited ones.

Trust us when we say this list is far from exhaustive and is in no particular order.

1. 5G is all about making smartphones faster

While 5G should be about 100 times faster than 4G networks, it will have wide-ranging impacts on many industries — not just smartphones. Once rolled out, 5G will massively increase the effectiveness of IoT, self-driving cars, and robotics.

For example, by using 5G over the cloud, robots could reach their full potential in manufacturing and other services like hospitality. The lower latency of 5G signals means that robots will be able to work alongside humans and be controlled by operators using AR headsets etc.

2. 5G is all about bandwidth

While there is some truth to this, as we’ve seen, its real benefit is low latency connectivity. In other words, it’s not just about how much data you transfer (bandwidth) at any one time, but also the speed at which you can do it.

Once fully deployed, 5G will be a game-changer for many industries and should allow for near-instant data transfer (depending on the size of data, obviously). For example, it could help doctors perform remote surgery using surgical robots.

3. 5G will only really impact the telecoms industry

As we have already seen, this is simply not the whole story. Of course, it will also be revolutionary for telecoms, but not only that industry.

It is likely to make inroads into many other industries, like entertainment and even farming. For example, 5G could be used for near-instant communication between different farming apparatus‘.  This will allow one operator to remote-operate various things from tractors to combine harvesters and much more.

This one is sort of a semi-myth.

In theory yes, it could replace 4G completely, but this is not necessarily true. If it did, most analysts believe it would be decades away before 4G became extinct, after all, 3G is still in use.

It is simply not cost-effective to completely abandon existing 4G networks just yet.

If you live or work, in certain areas of big cities, then this is sort of true. But for everyone else, especially in remote parts of the world, it will be some time yet before it arrives.

And that’s all folks. We hope this has put some of the most common myths about 5G to bed. But, if not, feel free to voice your concerns and questions in the comments below.