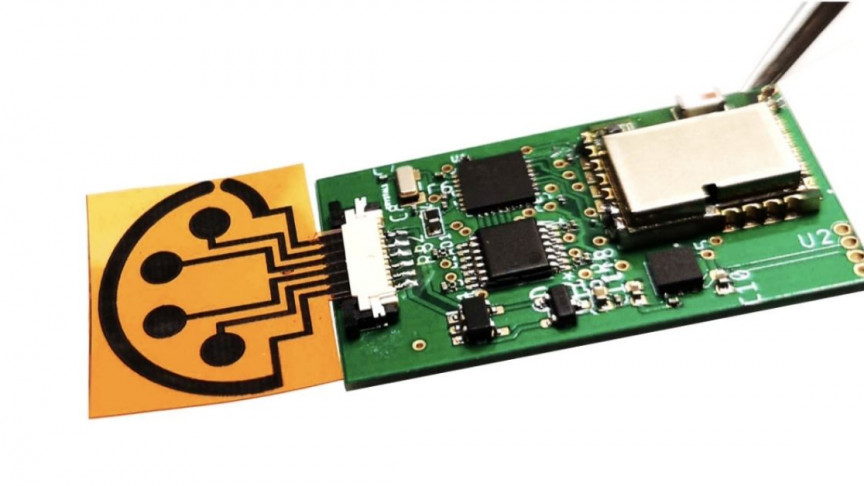 What makes COVID-19 so elusive is that some people who have it don’t even have the slightest clue. There are thousands of asymptomatic people out there going about their businesses at any given time. It’s easy to let your guard down and help its spread. Testing is a viable way to overcome, or at least, curb this problem. But the currently available test results aren’t so viable as they’re costly and take days to give off results.

A new device developed at Caltech called SARS-CoV-2 RapidPlex could run to our aid with that. It’s basically an at-home test kit with a sensor and Bluetooth. When its smeared with blood or alive it determines if the sample giver has or had COVID in just 10 minutes. In a way, it’s sort of like a crossover of at-home blood glucose test kits and pregnancy tests. It resembles the former in the sense that it can be used multiple times and the latter in the sense that it works via a drop on its sensor parts.

Caltech team began its creation with etching a layer of graphene over a sheet of plastic. Graphene might be high-tech but it’s cheap to manufacture nonetheless. The sensors could be produced for 5 cents or less per piece but other electronics and components drive up the price to a few dollars.

When the graphene-etched sensor is smeared with blood or saliva, tiny pores in its surface latch and immobilize the SARS-CoV-2, its antigens, and antibodies. Of course, the graphene itself can’t tell all these by itself. After initial smearing, users have to do a tiny bit of biochemical treatment — you just add a drop of a solution one minute after adding the sample, wait one more minute, wipe it up, and then add another drop.

The sensor will likely take at least another year to hit the markets, but it will not be obsolete by then. Even though we expect a COVID-19 vaccine to be out by that time, people still lose their immunity to such viruses at some point, this should help. MIT recently unveiled a similar testing kit too, check it out as well.