5 Advanced Reactors to Change Nuclear Energy in the Next Decade 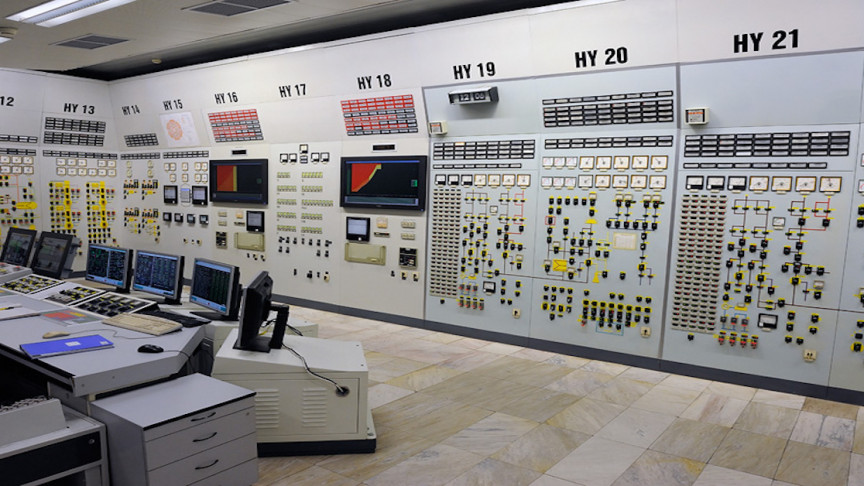 An overview of the new reactor designs

Notably, the ARDP program was recently awarded an additional $30 million dollars for distribution to some of the companies it had already selected to participate in its program, aiming to help them get their reactors approved by 2030.

The money will be utilized by the companies to address the “technical, operation, and licensing challenges that they currently face,” with the goal of lowering the development risk faced by these companies, due to their lack of infrastructure, facilities, and computer models needed to gather the data that’s required to prove to the U.S. Nuclear Regulatory Commission (NRC) that their reactors work as designed.

The additional funds are provided, “to improve technology readiness and prepare them for future demonstration and eventual deployment,” according to Alice Caponiti, Deputy Assistant Secretary for Reactor Fleet and Advanced Reactor Deployment.

Taking a look at the 5 different reactor designs included by the Department of Energy gives one a perspective of where the future of nuclear energy is headed.

BWX Technologies is one of the companies working on new reactor tech for the U.S. government as part of the ARDP program. Specifically, they are developing microreactors that can be easily transported and run in off-grid and remote areas. Imagine a tiny portable nuclear reactor that can be lugged around to power large scale projects.

The reactor isn’t slated to be completed until the 2030s, but the design uses a high-temperature gas design and a uranium nitride fuel kernel to produce an estimated 50 megawatts of thermal energy.

RELATED: HOW MOLTEN SALT REACTORS COULD LEAD TO THE NEXT ENERGY PRODUCTION BOOM

BWX Technologies isn’t just developing this one reactor either, they are also working on optimizing nuclear fuel to allow the cost of nuclear reactors to drop. This new fuel technology is also poised to help other nuclear reactor designs.