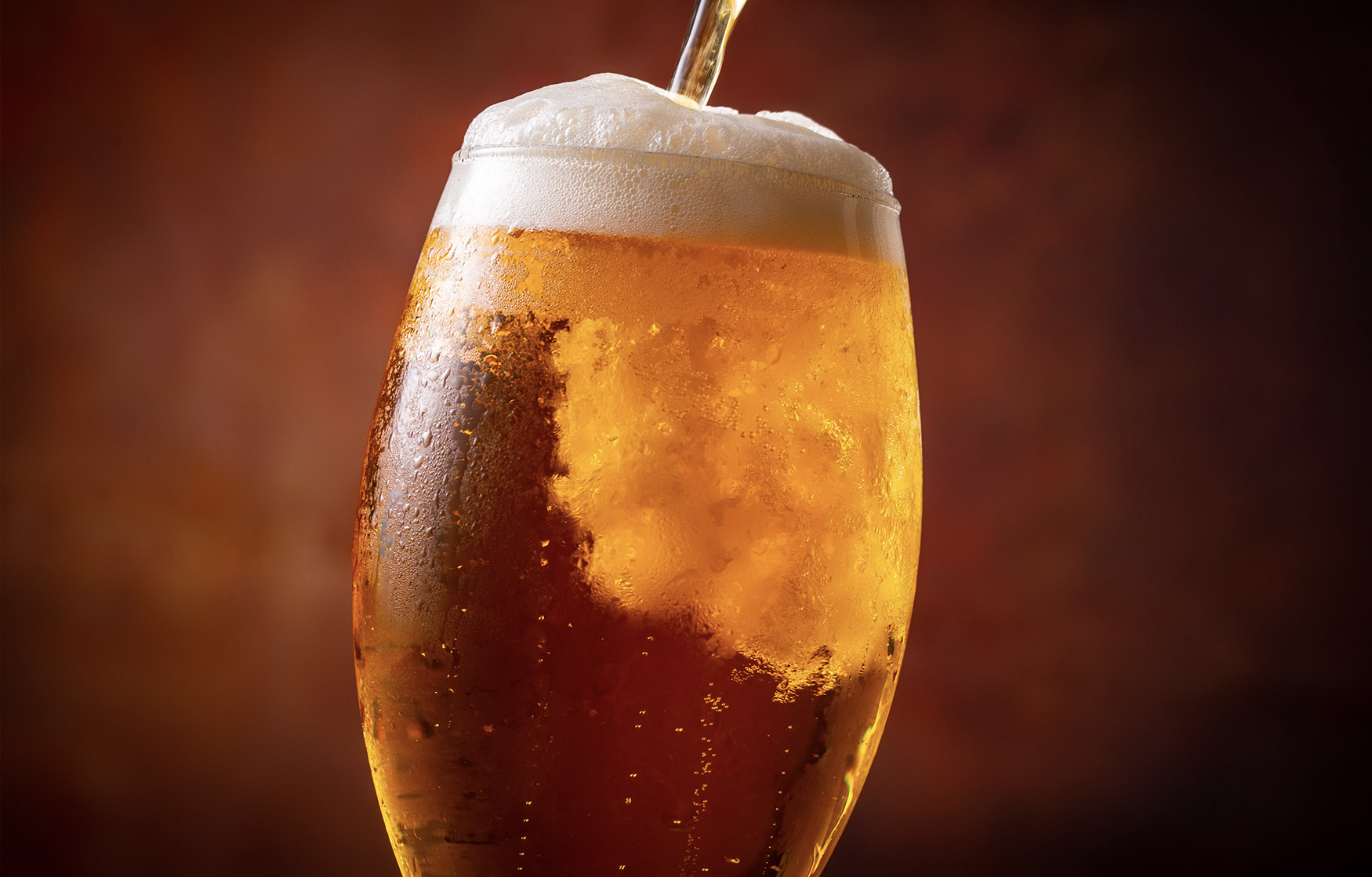 Over the years, we’ve seen a lot of talk about drinking responsibly. While it is known that there are chemicals in alcohol that cause brain damage, surely you can drink in moderation, right? Well, a new study posits that drinking in moderation can still carry some big risks with it.

The study was published in Nature Communications this month. It focuses on the associations between drinking alcohol and the volumes of gray and white matter in your brain. Essentially, the study focuses in on how the consumption of a moderate amount of beer can lead to years-worth of changes in your brain.

The study looked at more than 36,000 high-quality MRI scans from the United Kingdom’s Biobank. It followed up on research that previously focused on heavy drinkers. The authors of the study found that drinking a moderate amount of alcohol often can cause the volumes of white and gray matter to shrink in the brain. More importantly, they found that just drinking two beers each day could cause damage similar to 10 years of aging.

It’s an intriguing find and one that doesn’t take into account a lot of other variables. However, it does shed more light on how little we know about the effects that drinking alcohol has on the brain, and how far we have to go before we truly understand it.

While we’ve seen beer that claims it can make you smarter, ultimately, drinking beer causes damage to your brain as it shrinks the volume of gray and white matter in your brain. The study also found that the more beers you drink, the worse the damage can be.

“It’s not linear,” Remi Daviet, an author on the study wrote in a statement to Penn State. “It gets worse the more you drink.”

However, Daviet and the others found similar results even after removing heavy drinkers. So, no matter how you slice it, drinking alcohol causes brain damage. Of course, there are other things the study’s authors want to look into.

“This study looked at average consumption, but we’re curious whether drinking one beer a day is better than drinking none during the week and then seven on the weekend, Gideon Nave, another author on the study wrote.

For now, we at least have a bit more information to look at when it comes to alcohol’s effects on the human brain. In the future, perhaps these and other researchers will provide us with even more data to determine whether drinking is worth the risks it puts on the brain or not.