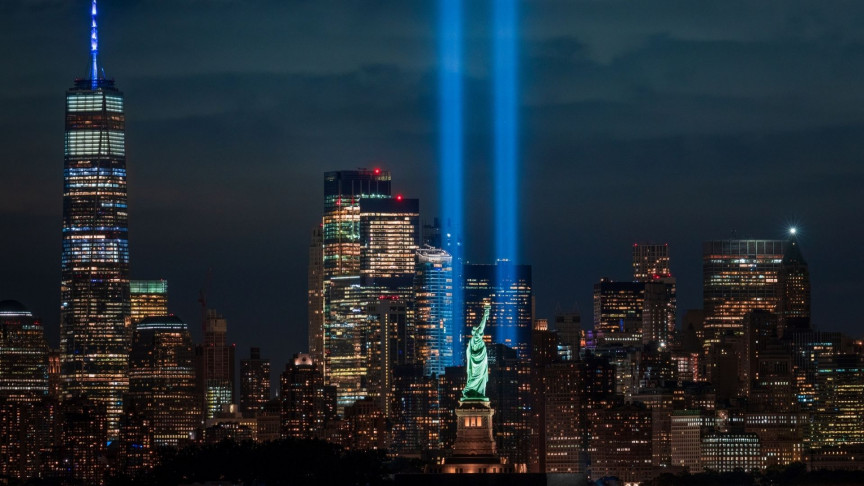 It’s nearly the 20th anniversary of the terrorist attacks at the World Trade Center where 2,753 lives were lost on the morning of September 11, 2001. The medical examiner’s office is still working tirelessly to identify the victims, even more successfully today thanks to new technologies.

The two victims are Dorothy Morgan, of Hempstead, New York, and a man whose name was withheld per a request from his family. They are the 1,646th and 1,647th people whose remains have been identified from the remains recovered from the World Trade Center site, according to a statement from the New York City Office of the Chief Medical Examiner. Morgan’s remains were recovered in 2001, while the unidentified man’s remains were recovered in 2001, 2002, and 2006, and scientists were able to put a name to the remains using new forensic technology and improvements in DNA science.

The two identifications are the first identifications of World Trade Center victims since October 2019, according to the authorities, and 1,106 people — about 40 percent of the victims — remain unidentified. New York City’s Office of Chief Medical Examiner states the long-running effort that was undertaken to identify the victims of the 9/11 attacks is considered the “largest and most complex forensic investigation in U.S. history.”

Today, scientists are still examining and retesting over 22,000 body parts collected from the World Trade Center site, with much of the testing being done on using “bone fragments the size of a Tic Tac,” per The New York Times. While authorities were able to use rapid DNA testing and other methods to identify victims at first, this couldn’t be the case for many remains recovered at ground zero, such as the two newly identified victims, since they had been damaged in the burning rubble for weeks or longer and thus had relatively limited amounts of DNA to extract.

The scientists had to use more advanced techniques to successfully retest previously analyzed samples, and the next-generation sequencing they used is said to be a much more sensitive and faster technology which is why they are optimistic that it will help them identify more victims and return their remains to the mourning families. The technology has also been utilized by the U.S. military to identify the remains of missing American servicemembers because it is more sensitive and faster than traditional DNA procedures.

“Twenty years ago, we made a promise to the families of World Trade Center victims to do whatever it takes for as long as it takes to identify their loved ones, and with these two new identifications, we continue to fulfill that sacred obligation,” said Dr. Barbara A. Sampson, chief medical examiner of the city of New York.